Ahead of an upcoming series of spacewalks, Dina Contella, International Space Station operations integration manager, NASA spacewalk flight directors Anthony Vareha and Fiona Turett, NASA EVA 82 and spacewalk officers Kieth Johnson and Chris Mundy discussed spacewalk procedures and tasks and answered questions from media and social media on November 7. During the upcoming series of spacewalks, preparations and outfitting will occur as part of the continued installation of ISS roll-out solar arrays (IROSAs). The arrays will ultimately augment six of the station’s eight power channels, increasing the station’s total available power from 160 kilowatts to up to 215 kilowatts. Join NASA as we go forward to the Moon and on to Mars -- discover the latest on Earth, the Solar System and beyond with a weekly update in your inbox. Subscribe at: www.nasa.gov/subscribe
Read Entire Article
Tweets by politics
Tweets by politics
Tweets by politics
Tweets by politics 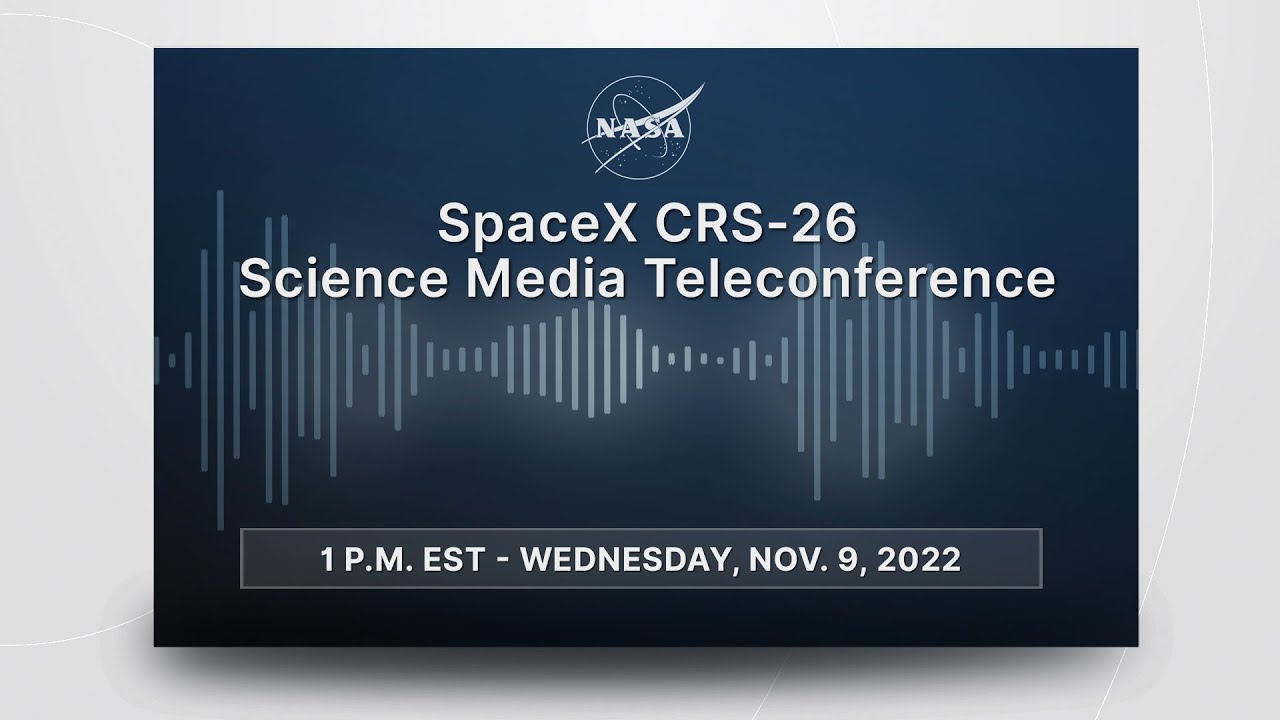 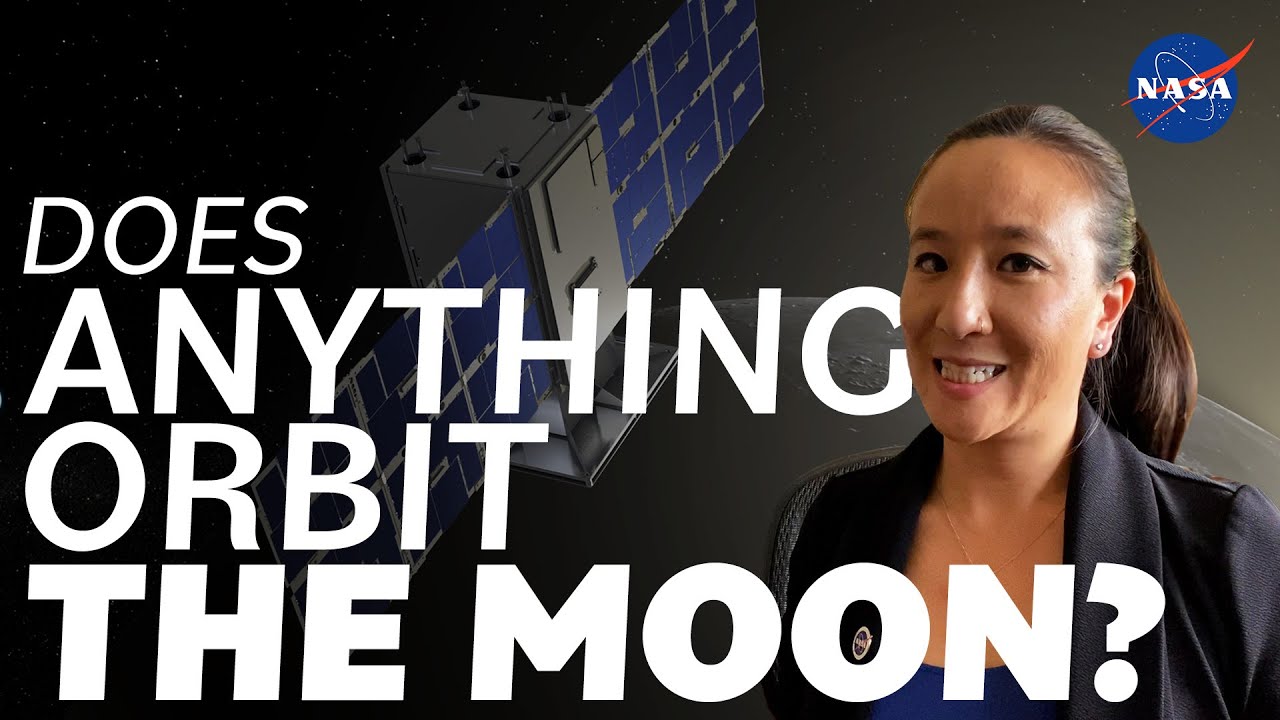 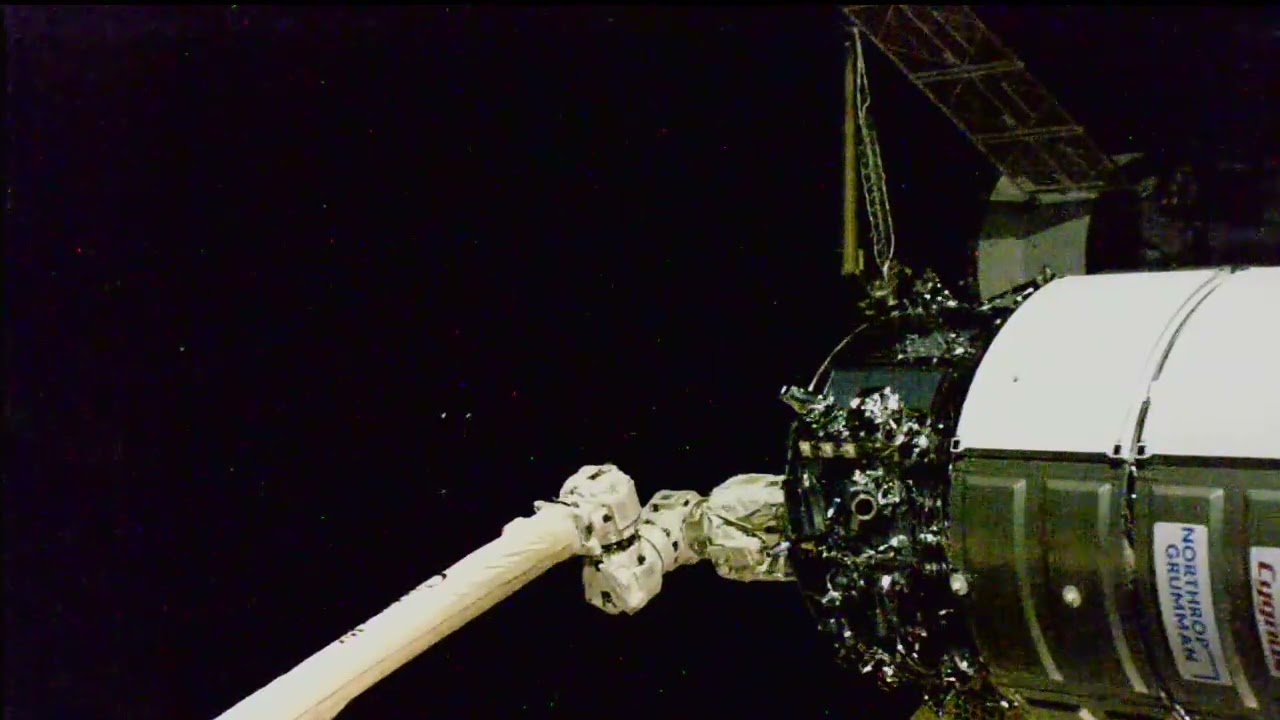 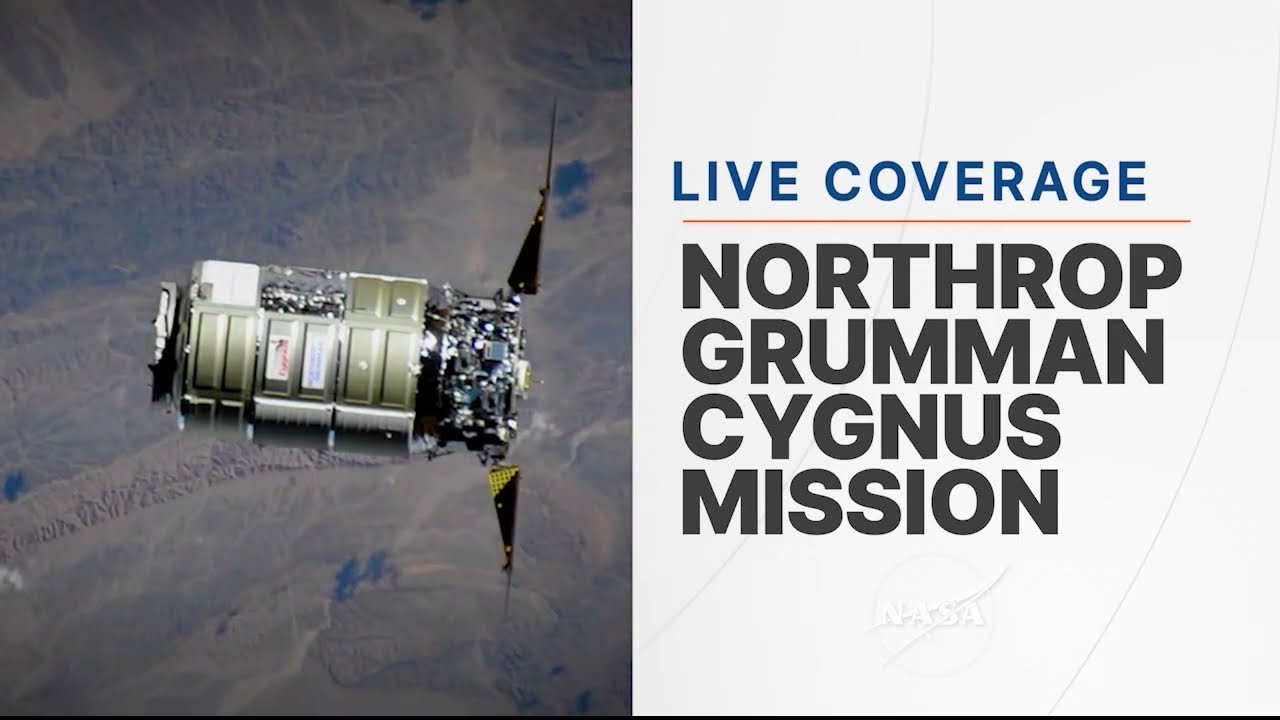